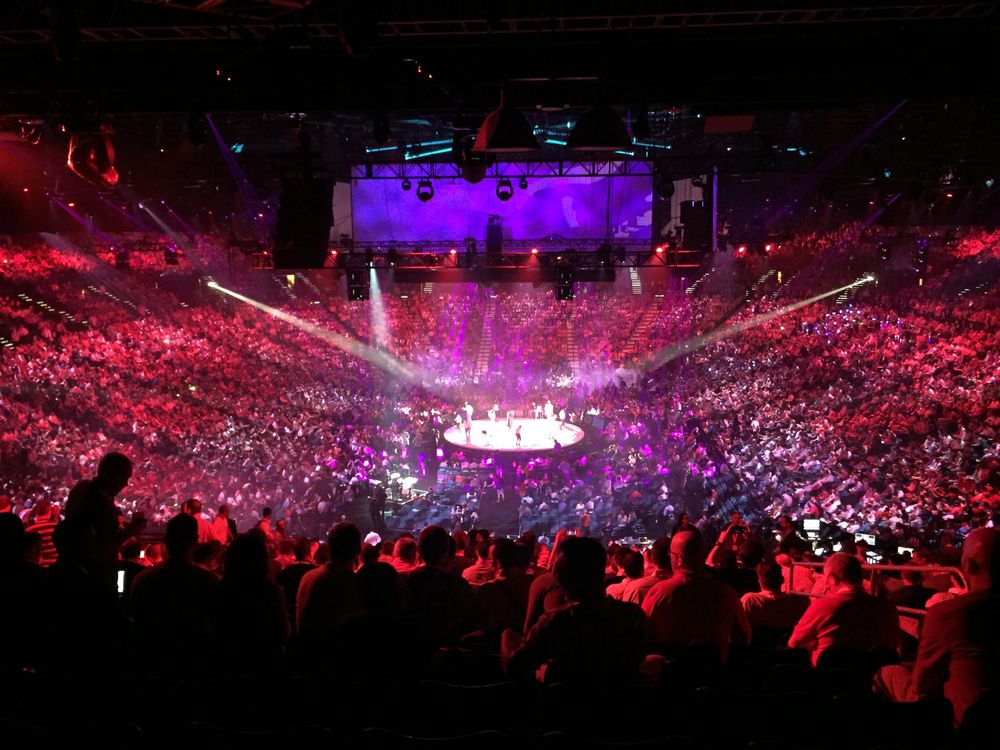 After lots of thought and consideration I decided to leave Cisco at the end of last year. It wasn’t easy, especially because of some of the people I had been working with! However for my own career development and enjoyment I have decided to join Pivotal. This is a very exciting move for me and gives me the opportunity to use technology that really interests me with in a startup.

It has been a hectic year that has allowed me to grow and develop many skills, defiantly deviating from my the previous skills. I had the opportunity to speak to many customer, large and small, from all verticals which helped so me real world problems with in data centre and cloud world.

I had the chance to play with a range of new products and technologies, I have attempted to summarise below however suspect I’ve missed some; 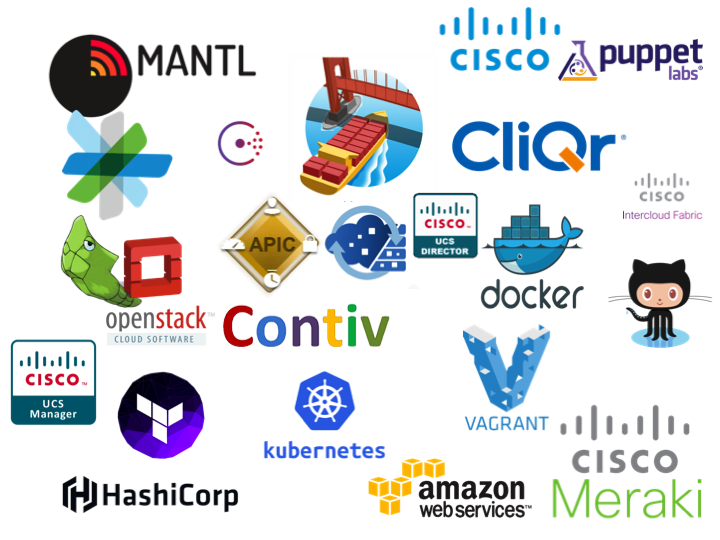 I will also miss seeing some of Roger’s cartoons that he often creates for slides, he has a great site at dcgubbins.com 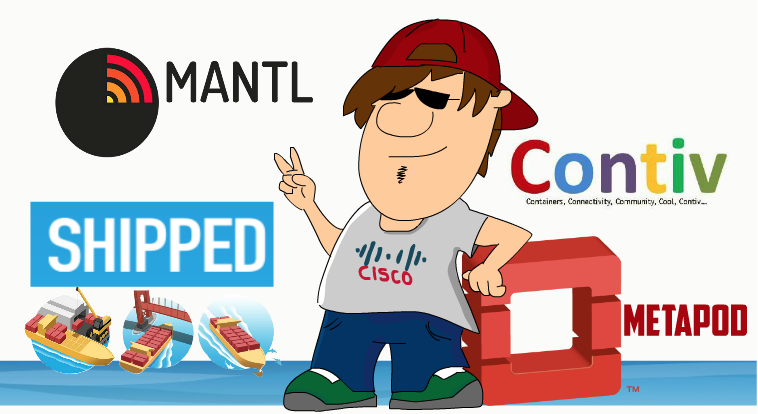 Some of the Cisco technologies I ended up being one of the members of a small group of experts based in EMEA. This has allowed me to get involved in a number of public speaking engagements (I’ve blogged about a couple of these) as well as internal speaking events for the global Cisco technical sales community and blog posts published on the Cisco UK site.

One thing that still makes me laugh and was a lot of fun creating was integrations with Cisco Spark (before it became the cool thing to do) and data centre tools. A create example is the following that my partner in crime Matt recorded for an internal competition.

The moment during my time at Cisco would be the opportunity, as part of my TacOps volunteering, to be deployed in Greece for 2 week. The deployment involved installing Internet connectivity and more importantly the WiFi for refugees in the various camps (I was involved in about 20 I think). This connectivity to the world was not only vital for families to re-connect but critical to allow them to claim refugee status with the Greek Government via Skype.

This experience had more of an impact on me than I ever imagined it would and showed me a very different side of humanity. It also allowed me to work with some amazing people, truly amazing, from the TacOps team at Cisco as well as NetHope (who we we deployed with).

A quick blog post about my deployment can be seen here. Read some of their other blog post to get a feel for the impact they have on real peoples lives when they are in the worst situation of their lives! More information about the brilliant work TacOps do can be found here 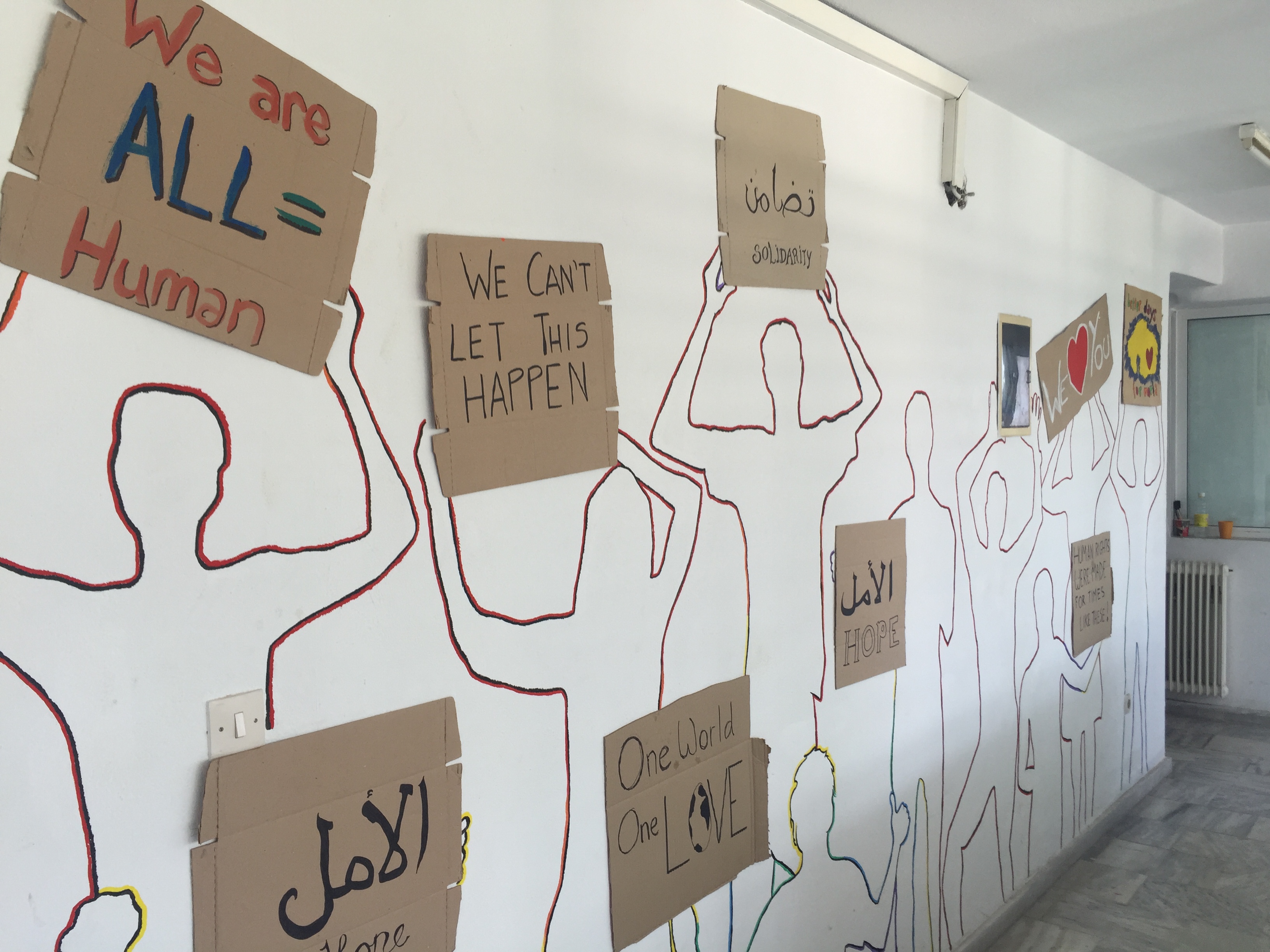 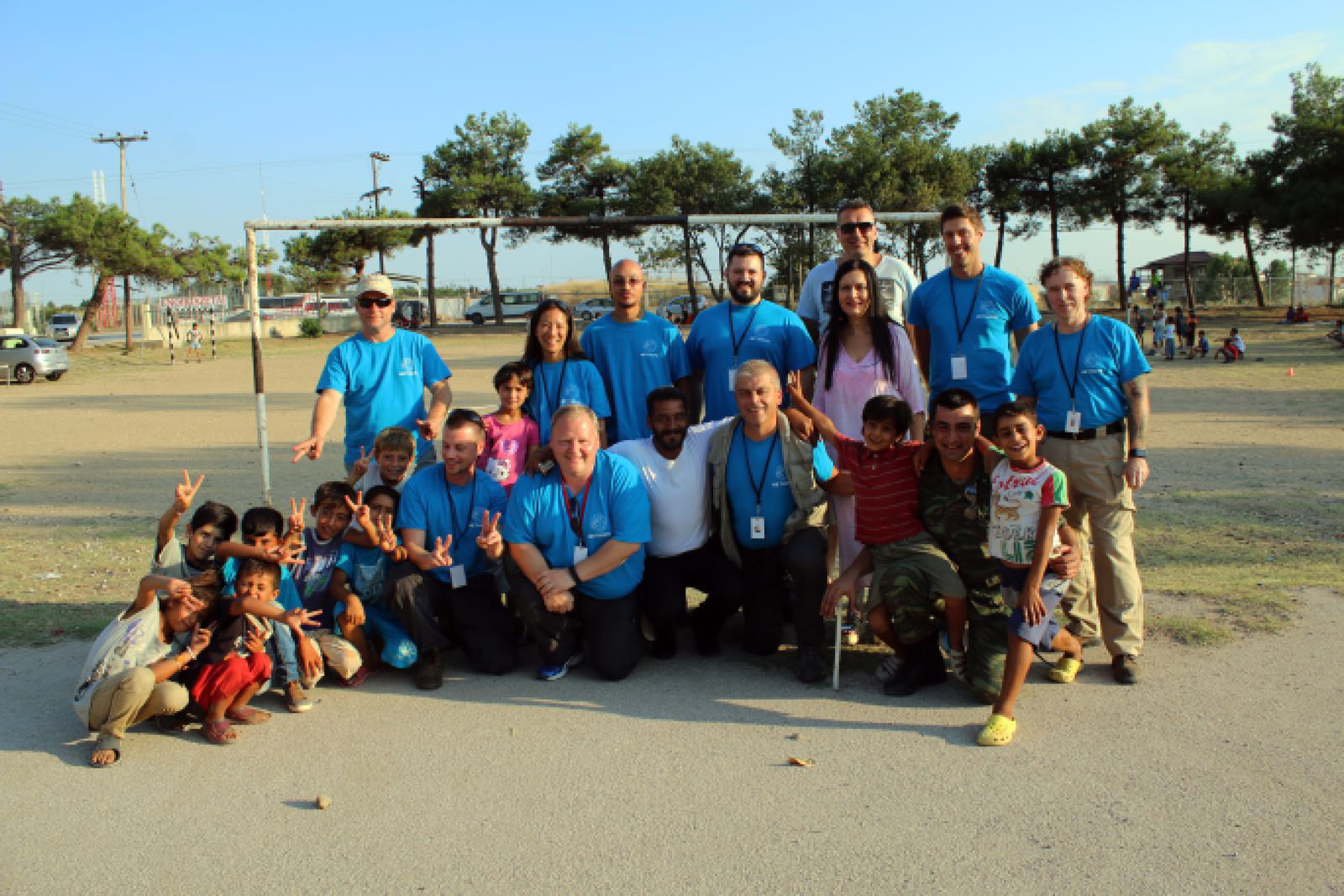 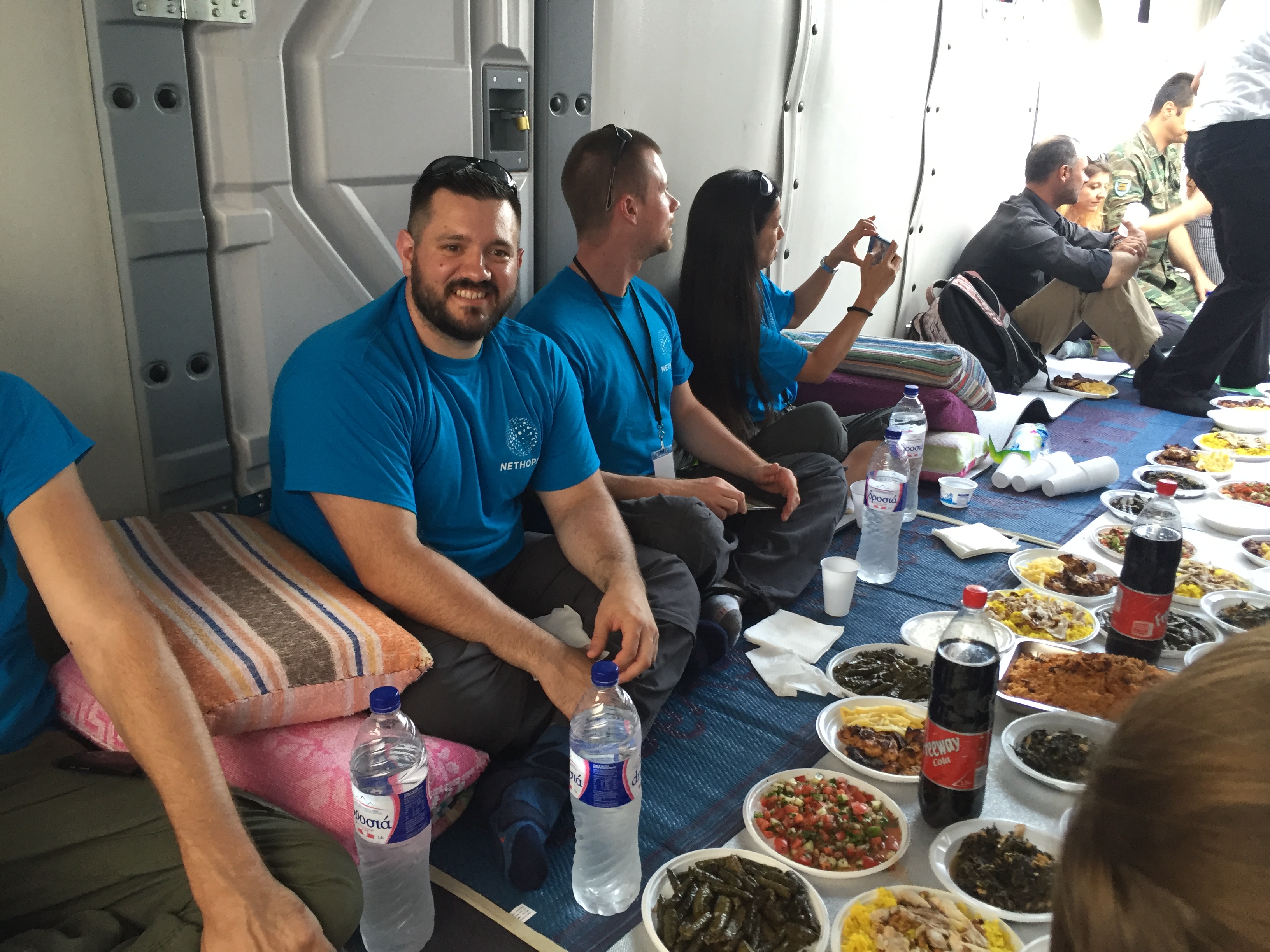 It was a great journey at Cisco and I managed to capture a handful of them below; 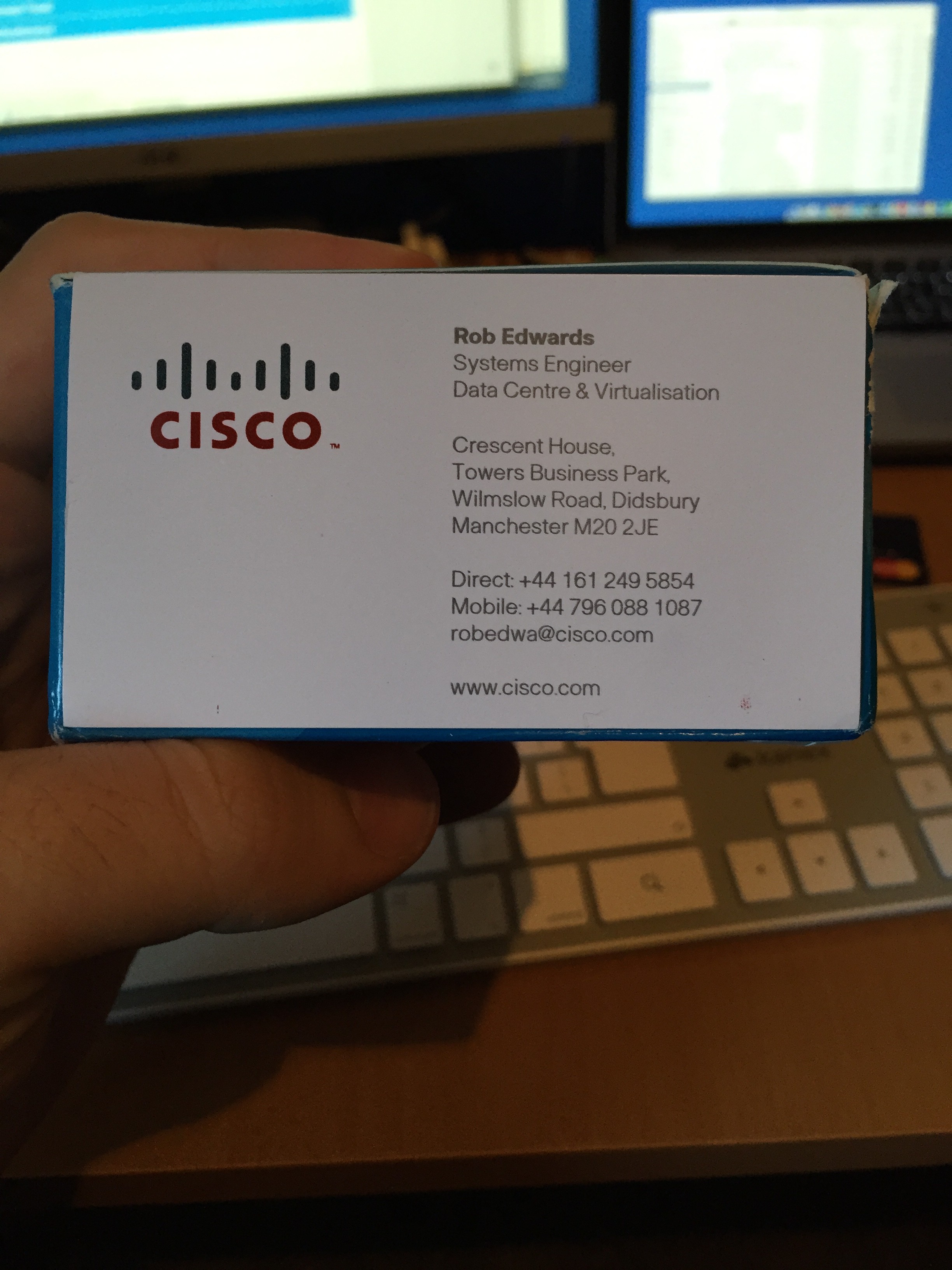 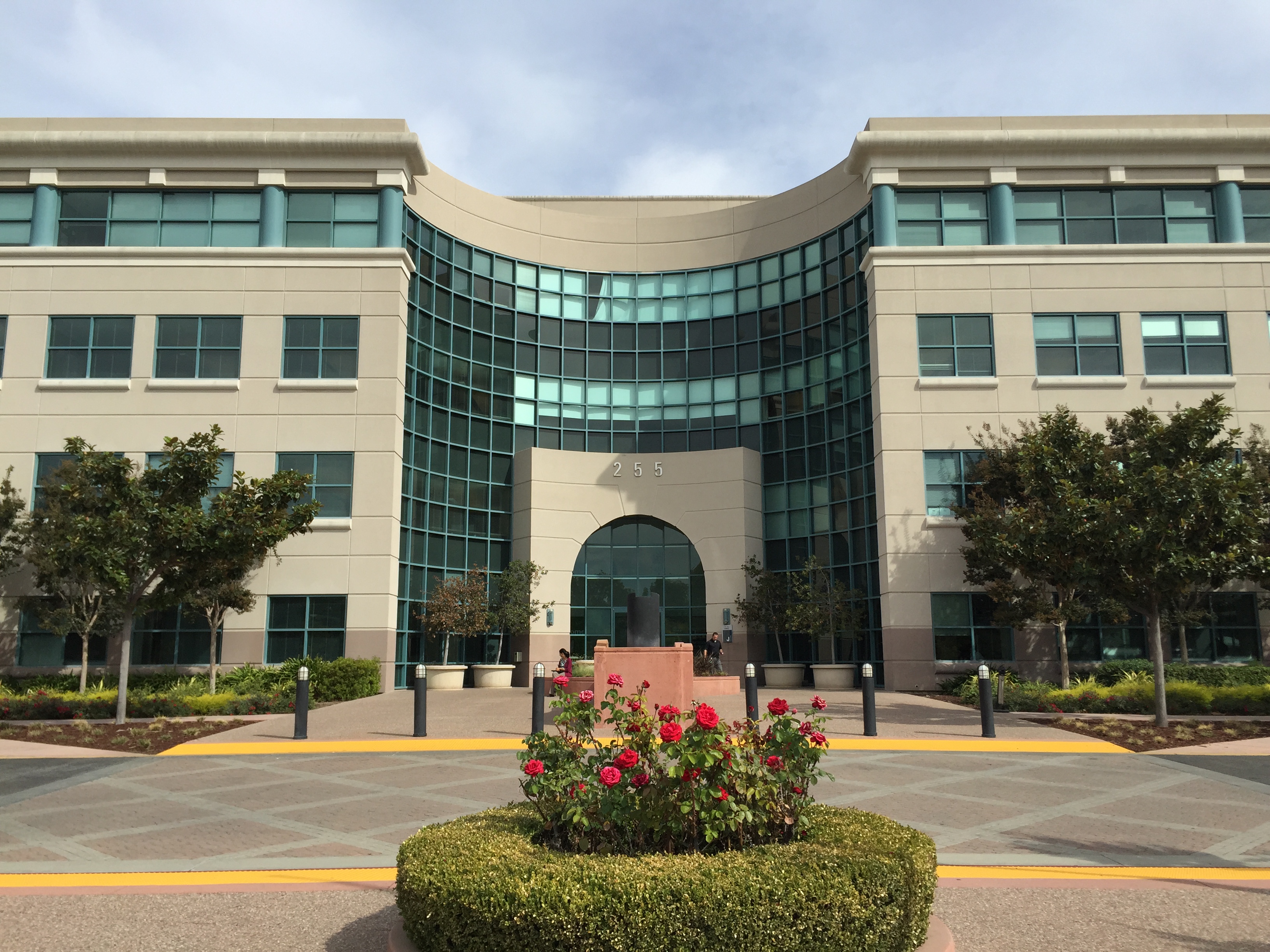 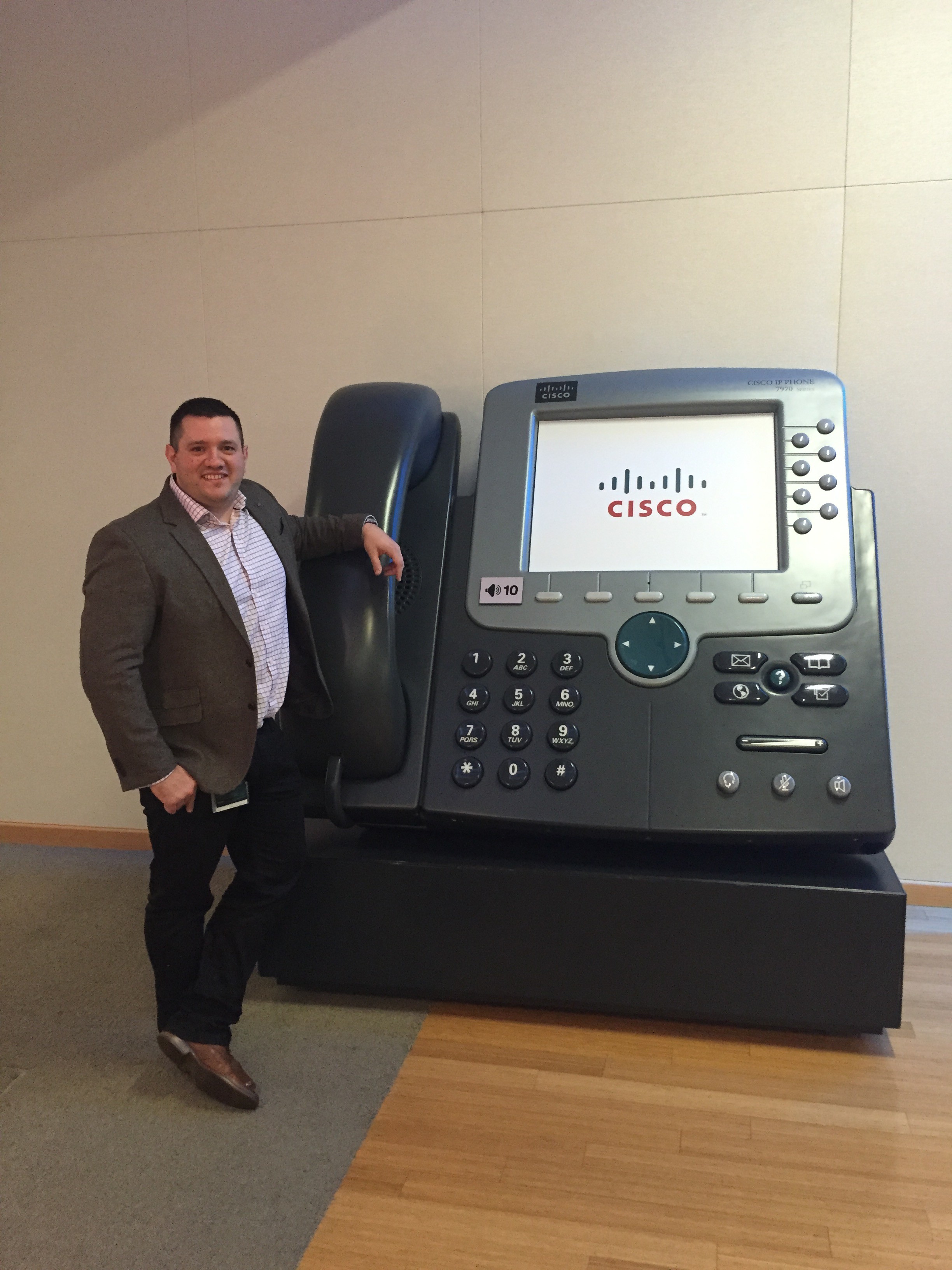 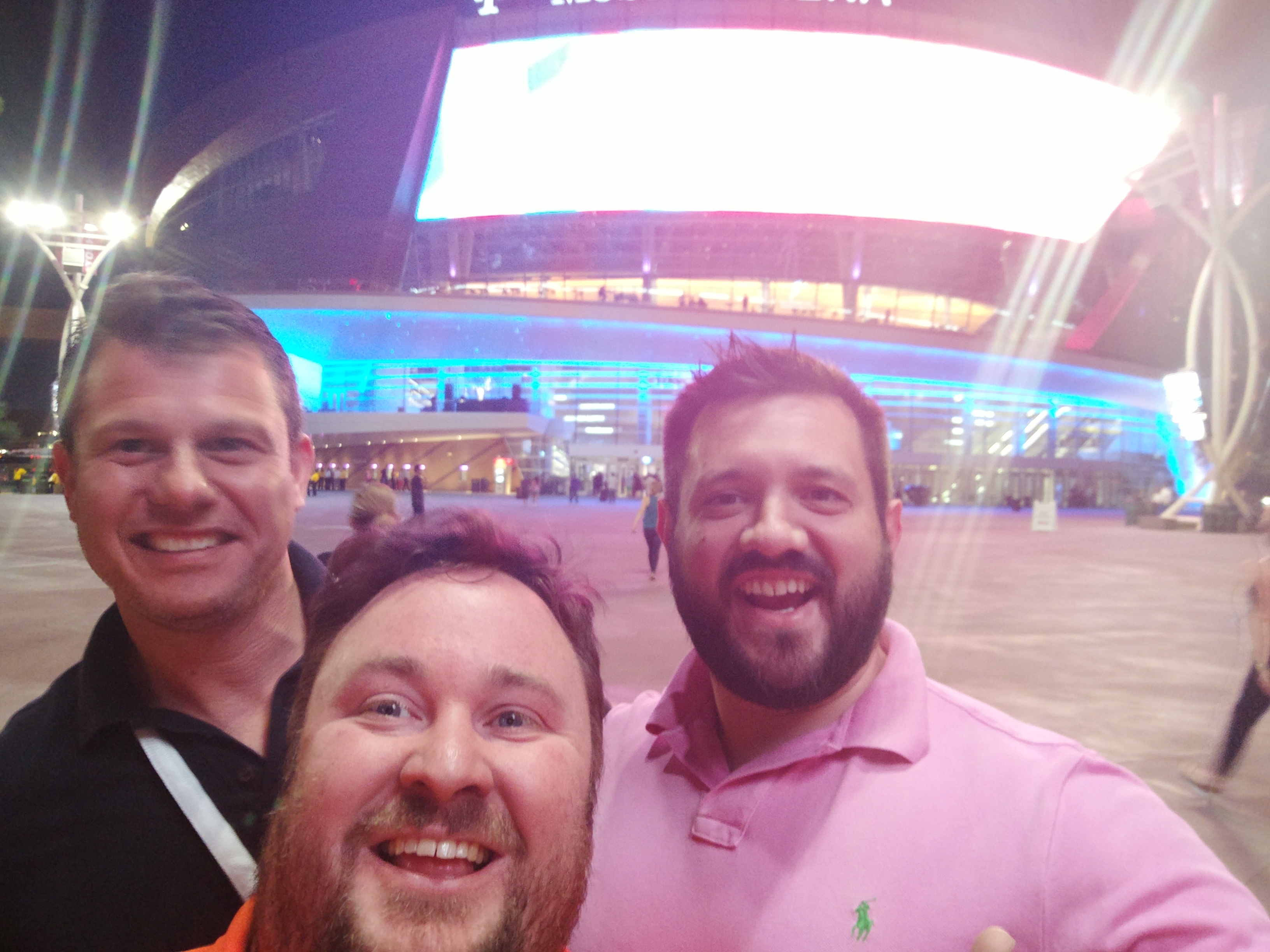 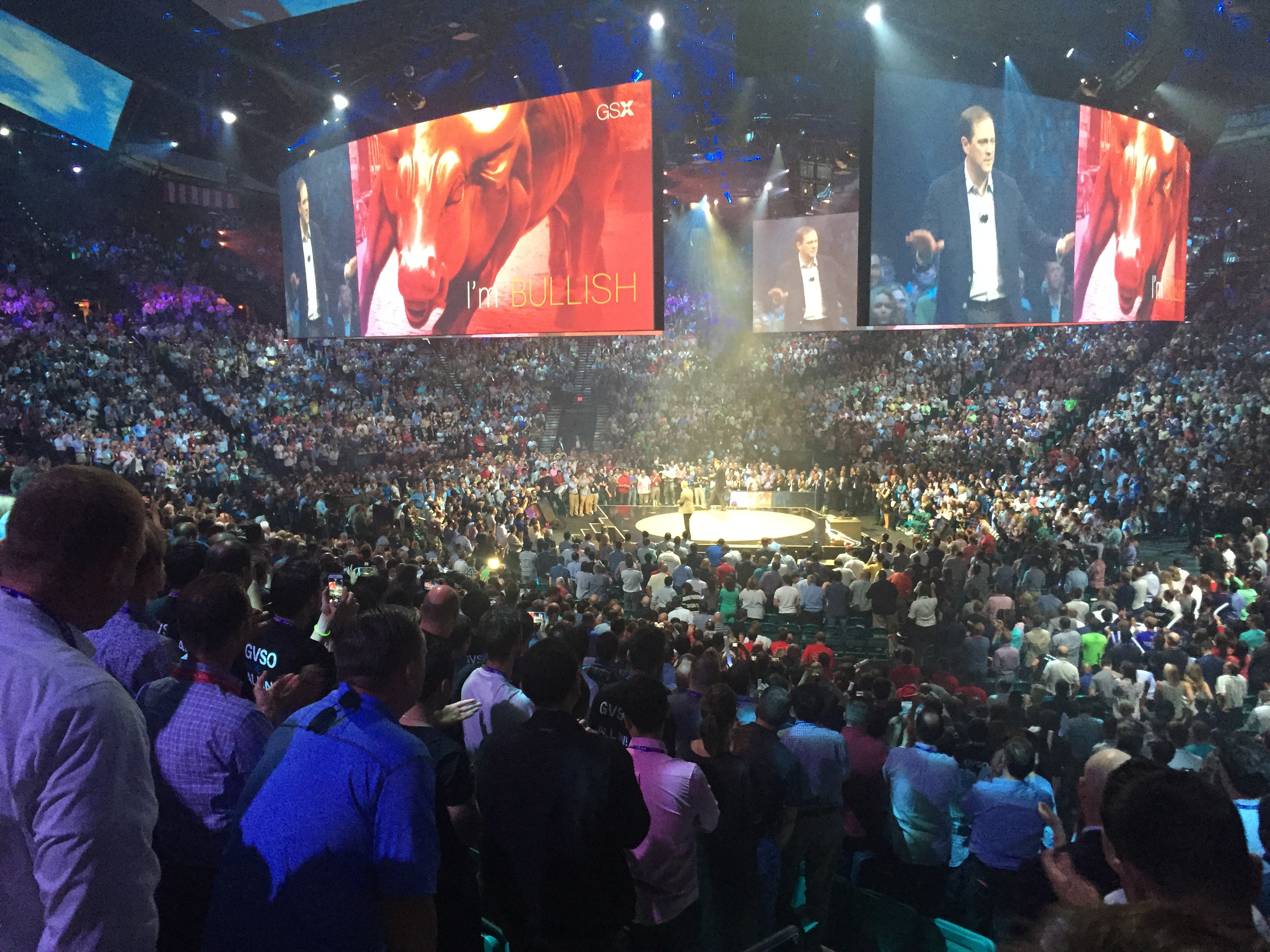 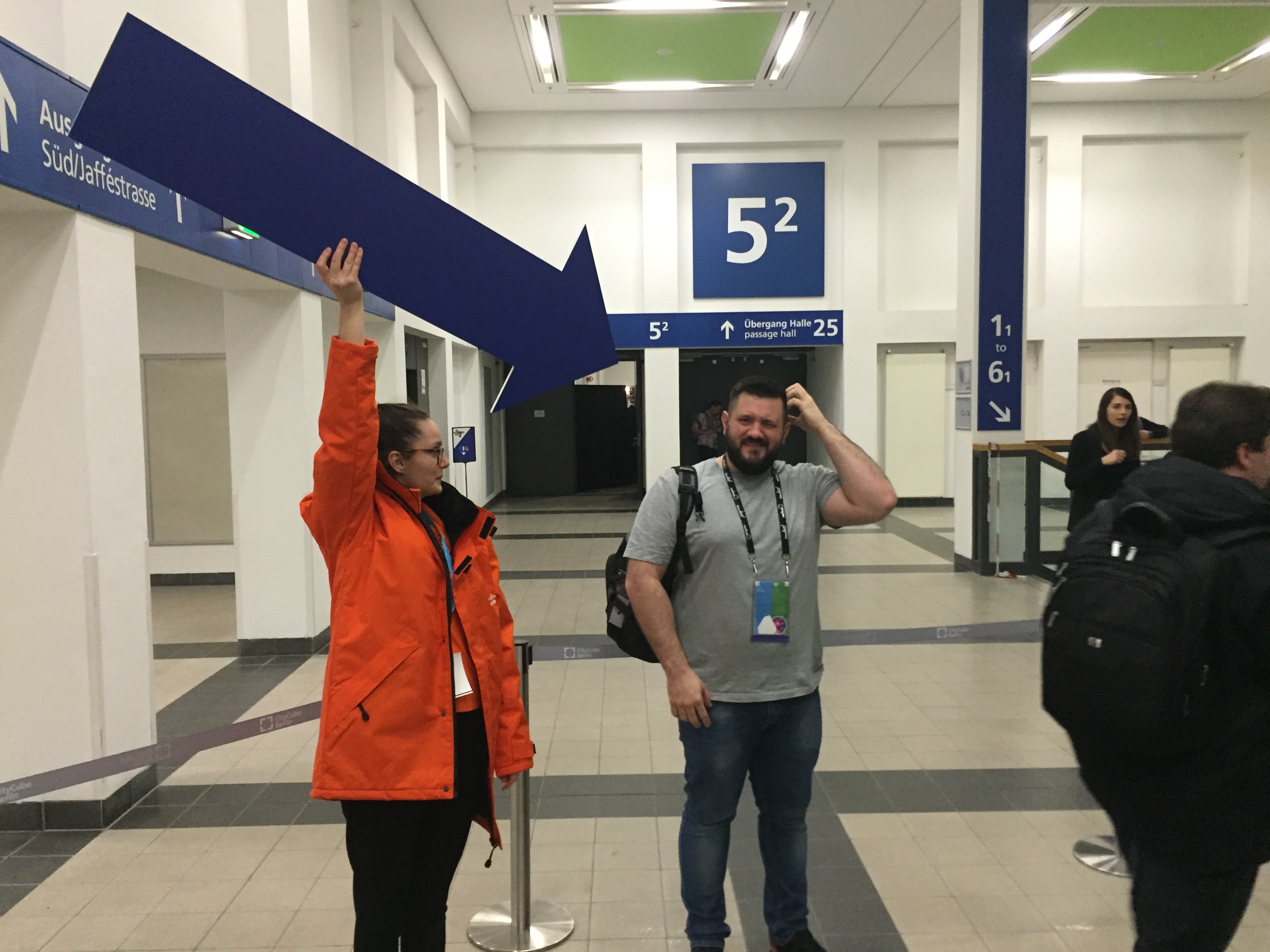 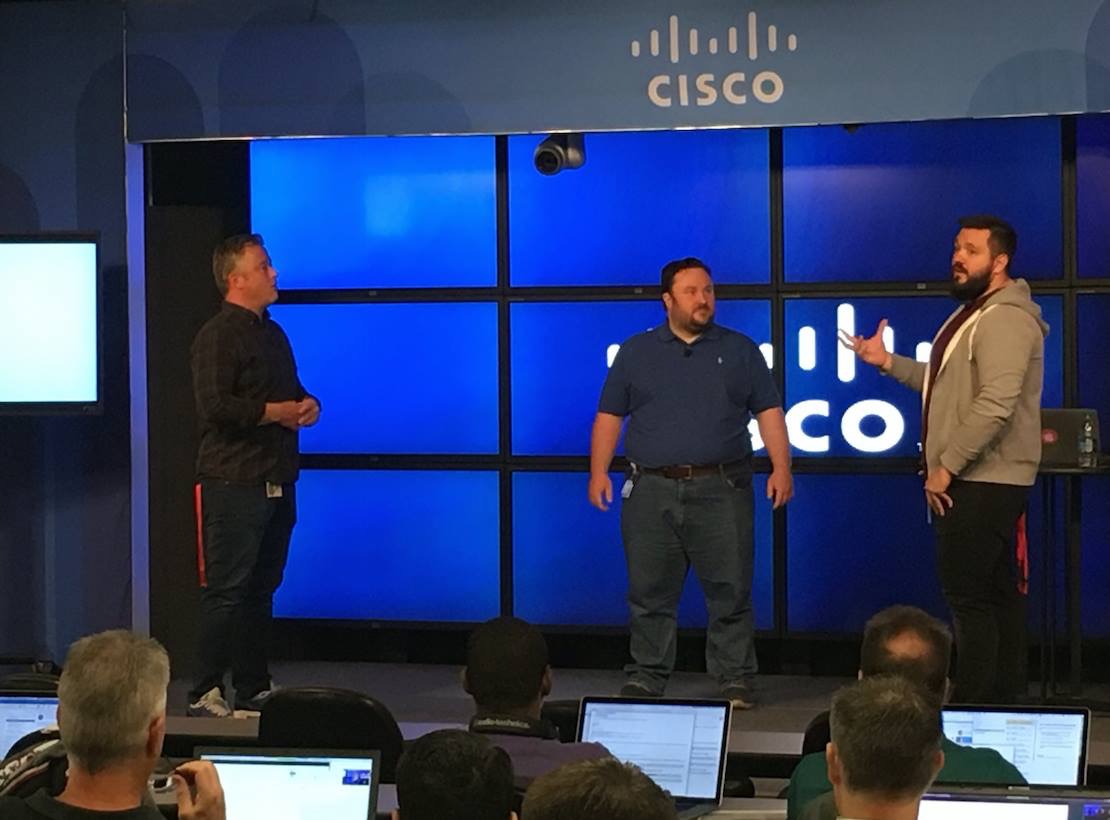 What does the next few months hold for me, firstly a load of new things to learn and lots of skills to develop further. It should be a fun rollercoaster of a journey and I’m hoping that it will really push me. So far I have met a talented group of individuals who look to collaborate as much as possible and seem to gel as a team.